Simple audio voiceprint and analyzer for your computer 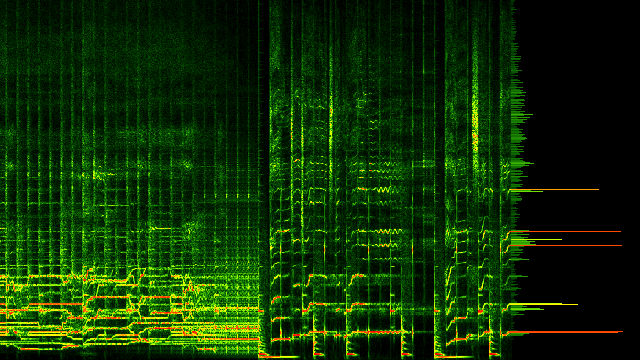 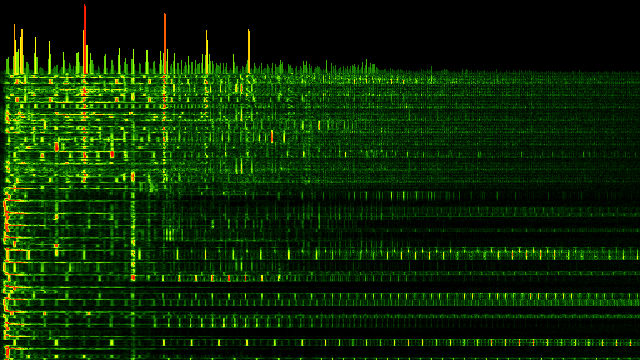 Install a recent version of SDL2 and Rust/cargo, then build and run the latest release as follows:

Several optional arguments can be found by running ~/.cargo/bin/soundview -h.

Soundview can look at any audio "recording" device on your system, either using the --device argument or by pressing the rightarrow/leftarrow keys to rotate between devices.

Out of the box, many systems only have input devices for microphone/line-in. In this situation, visualizing the audio that is playing on the system requires installing a virtual recording device. There are many options for doing this, depending on what operating system you are using.

To build the latest unreleased code, download and build from git as follows:

This project is licensed under the FAFOL. This is intended to restrict use of the project for purposes that would be considered unethical by its authors.

Contributions are welcome and appreciated. Contributions must be provided under the license terms described above.