Experiment for a new text editor 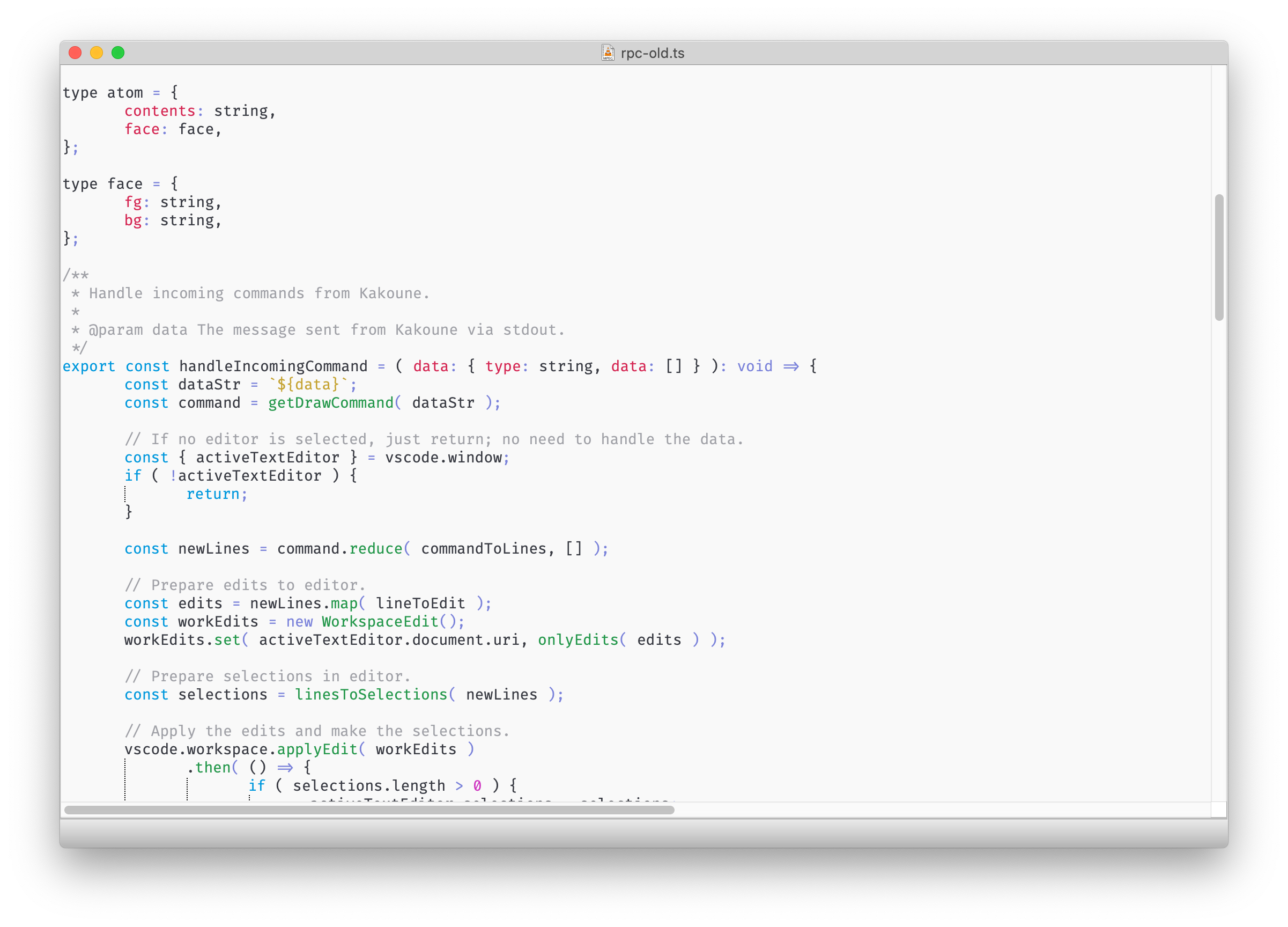 Right now this is a personal experiment on making a code editor that I like more than what's currently available. The goal is to make something centered around plugins, allowing plugins to control every aspect of the editor. The editor is graphical and based on Qt5.

Input handling is managed by plugins entirely, which means adding support for Vi mode, Kakoune mode, or plain simple "normal" editing should be a breeze.

You won't need any libraries installed on your system, but you will have to install Conan.

CMake will take care of running everything. All you need to do is:

The first build will take a while since Conan will download and build Qt5. Subsequent builds should be snappy.